Huthart / About Us / Chairman's Profile

Robert A S Huthart was born in HK and comes from a prominent Eurasian family. He was educated in Diocesan Boys School in HK and then attended San Diego State University where he graduated with honors in Accounting. After graduation he worked in New York City for Arthur Andersen& Co as a CPA. He also had a successful career in horses – owning a horse farm and was a professional horse show instructor and held a race horse trainer license. He returned to Hong Kong in 1979 and started working in the family’s Venture Capital business – significant successes included Bonaventure a significant high end garment business, a precious metal recovery operation (Zenith Refinery) and semi conductor business (Pacific Platers Ltd) which was sold to Heraeus Gmbh in 1981 and in 1978 invested in Disco Disco nightclub which brought the nightlife to HK island and started Lan Kwai Fong. In 1982, he founded Huthart Group one of the most successful Executive Recruitment Firms regionally for Banking and Finance. The recruitment business is now run by partners and he has focused on looking at deals and serving the Family Offices with Due Diligence on Fund Managers, talent acquisition,structural set-up, and mentoring the 3rd generation. He also speaks, and moderates at Investments conferences on a regular basis. 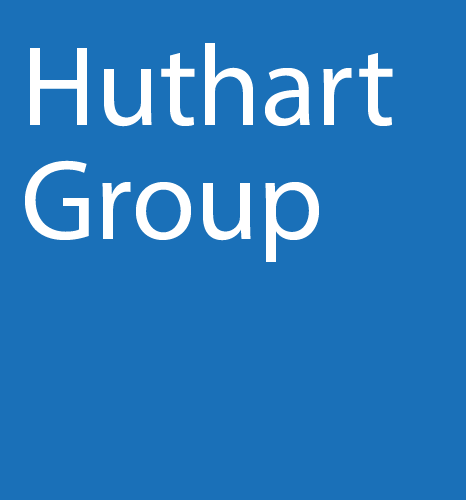